Pastor Andrew Miller has served as Pastor of Old St. Paul's Lutheran since the summer of 2021. Pastor Andrew Biography

Angela has served as the Director of Music since 2010.  She is married to her husband Chad, and they have four children; Maggie, Faith, Carson and Eli.  In addition to her work at Old St. Paul's, Angela home schools her children, teaches piano and is a Regional Vice-President with Arbonne International.

At Old St. Paul's, Angela directs the Senior Choir, the Handbell Choir, and works with music as it relates to programs for children and youth. 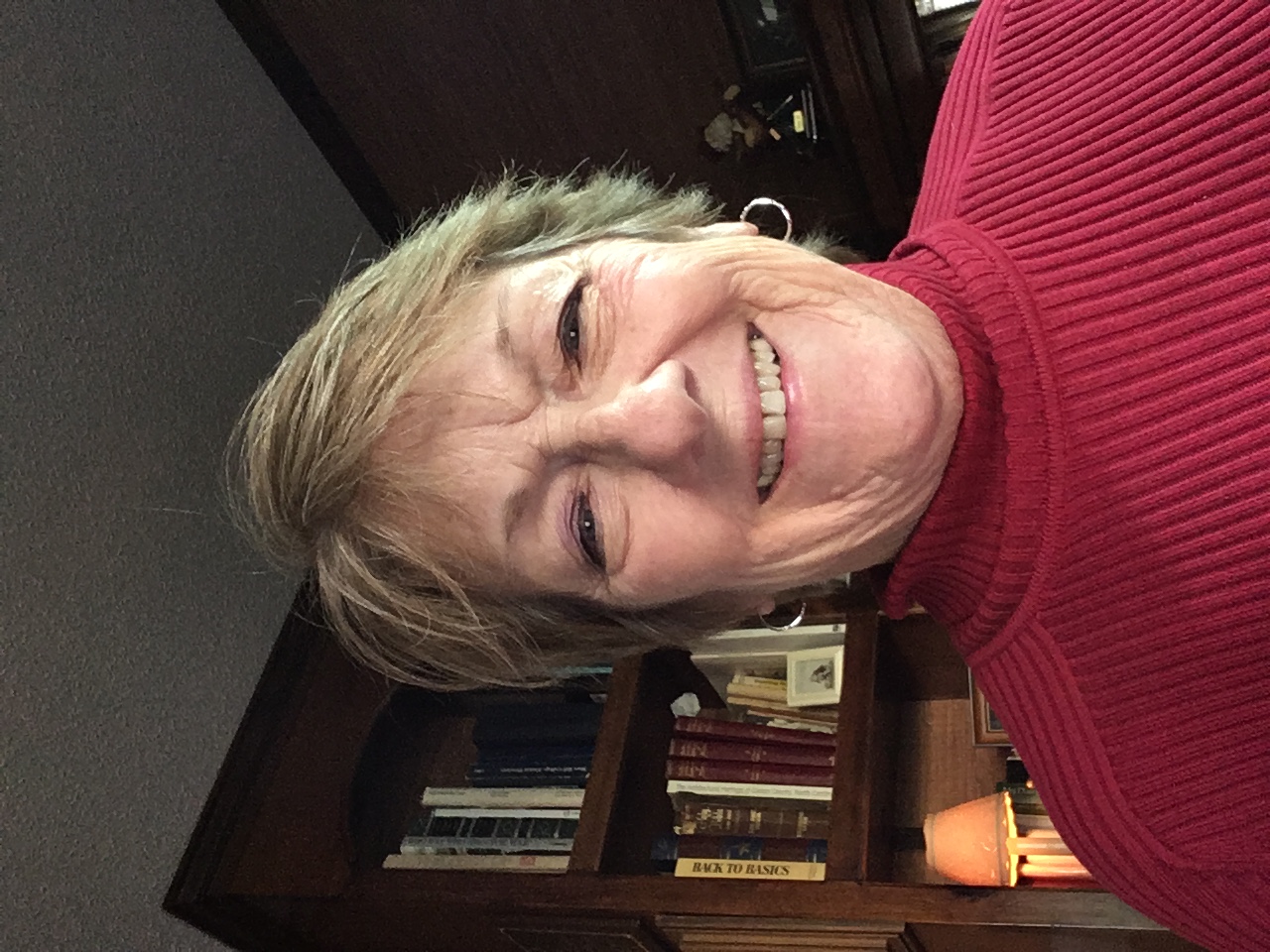 I was born and reared in Gastonia, NC.  Harold and Christine Broome were my most beloved parents. I graduated from Ashley High School in 1963.  In 1967 my twin, Cathy(we also have a little sister, Christy) and I graduated from Mars Hill College(University) with a degree in elementary education. I went on to receive my Master’s Degree in 1971 from Appalachian State University. In November of 1971, I married my most wonderful husband, Michael!  I taught for 31 years,  mostly 5th grade, and knew that God called me to do this!  I loved teaching!  Mike and I have 2 beautiful daughters, Holly and Megan...1 wonderful son-in-law, Robert...and 2 precious grandchildren,Maddy and Lindsay! I have been a church musician since I was 12 years old with several years off as we moved with Mike’s job with the FAA!  I know also that God called me to be a church musician and I am so thankful He still gives me the gifts to serve Him! 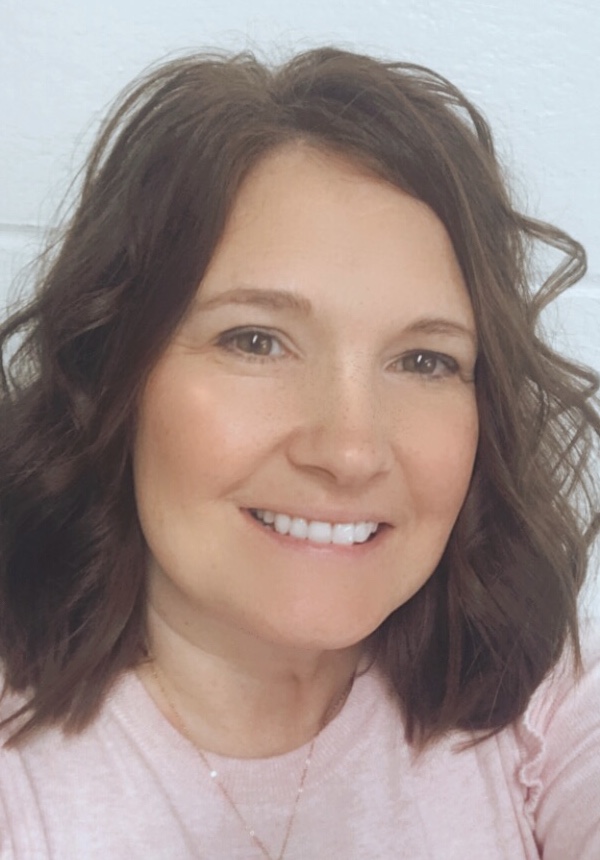 Erin has served as administrative assistant since January 2021.  She is a native of Catawba County and grew up in Newton.  She is married to her husband, Marcus, who serves as a pastor at Beth Eden Lutheran Church in Newton.  They have four boys; Daniel, James, Jacob, and Benjamin.

Subscribe to receive email updates with the latest news.